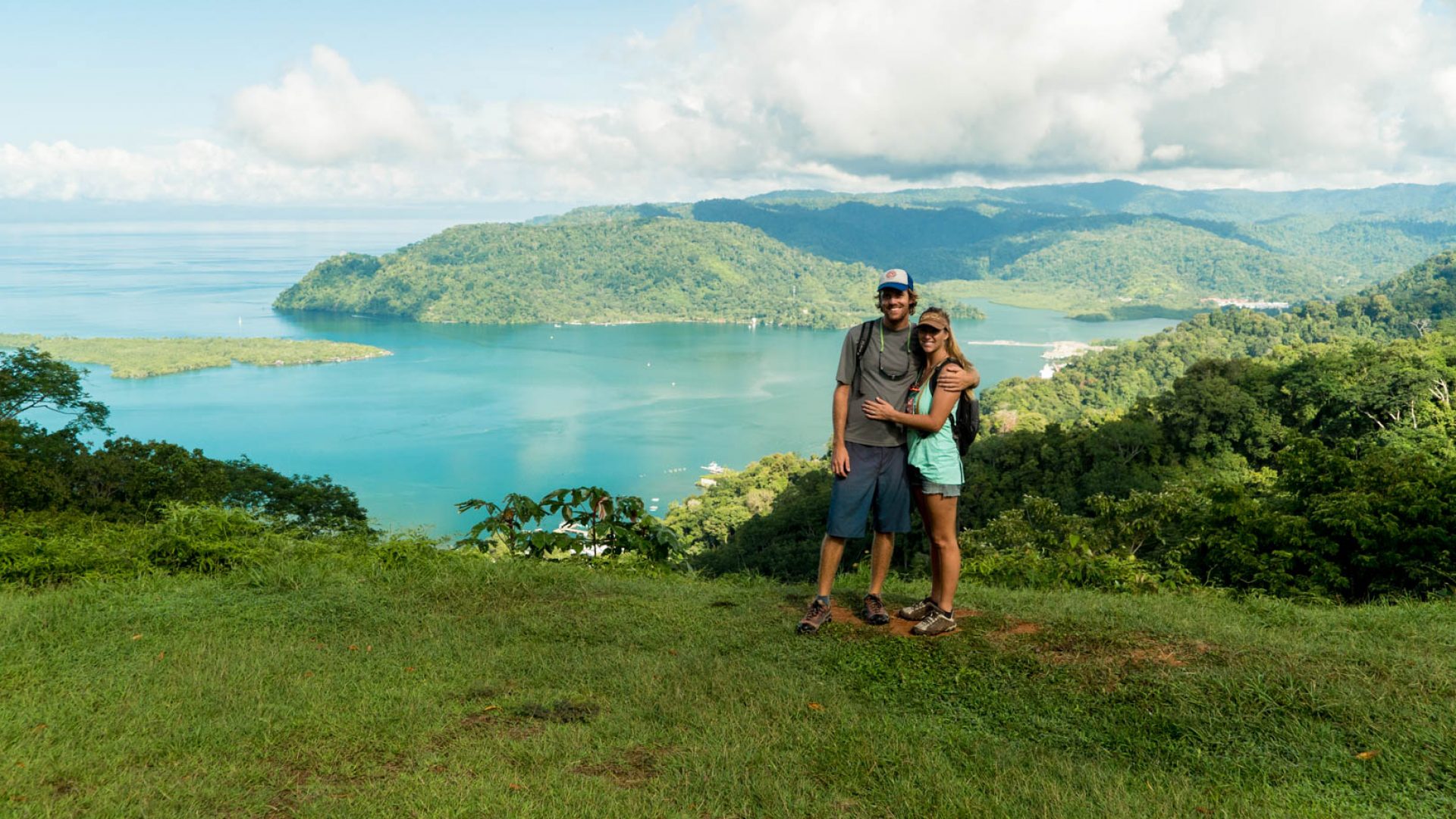 DON’T FORGET TO GET YOUR VISA’S!

OK , Yes this was 100% our fault, but it is still frustrating. We drove right past where we were going to get our visa’s, and that put a huge kink into our plans.

It seems like we are the only people who have done this, but apparently a few years ago this happened to a lot of people.

There are a few border crossings in Nogales, when we drove in with Sean, we took the one on the out skits of Nogales, off the main highway. No one stopped us, we should have stopped at km marker 21 to get our visas at the INM office. We missed it ( and other people have missed it who knew they had to stop there, and they had to turn back around to look for it.)

We went to the INM office in Guaymas thinking, sure they could do it here. Nope that office “does not have the forms” there. So we tried the airport… surly they MUST have the forms, as it is an international airport ( a small one). And so the language barrier would not be a problem we bought our friend Jess who speaks spanish, to help us out. She tried very hard, and for a second we thought we were getting somewhere, they brought out the main INM girl and everything. But in the end they said, Nope it’s a different from, and you can’t get it here, they only have the “airport” form. ( which is BS cause if you look at the visa’s there are 3 options to check of how you arrived into the country, Land, Boat or Air. All the same forms. GRRRRRR)

So we figured we might try out the head quarters of INM in Hermesillo. However the town is about 2 hours away, and the INM office is only open Mon- Friday 9am to 1pm. The other places we tried to get our visa’s said we HAD to go back to the border, that was our only option.

Jess and Josh needed to go back to the states and Sean was going back to the states on friday, so we figured everyone would pile in, 5 humans and 1 dog, go to the border, we would get our visas, Jon and I would get off and on a bus to head back to Guaymas, while the others drove on to Tucson.

That is not how it happened. We were going to leave early friday morning. But or some stupid reason, Sean Jon and I decided to drink a little too much to celebrate Seans last night is mexico. That was dumb. I started to get sick in the middle of the night.. ew.Then it hit Jon a few hours later. It was a gut hangover like none of us have ever had before. I was bed ridden, Jon was back and forth to the bathroom and Sean, well Sean was 100% (2nd time my older brother has drunk me under the table and had zero side effects) So we postponed, this hangover felt more like food poison, but no one else was sick out of the 5 people who ate all the same food, only Jon and I were “sick” So the conclusion was: its only a bad hangover and Jon and I will never drink 100 proof vodka again.

Saturday, back to normal: Headed over to pick Jess, Josh and Uli up to start our road trip.  As we got closer to the border, with 5 people keeping an eye out for the INM office at marker 21, WE NEVER SAW IT! Next thing you know we are at the crossing, in line to enter the US. Well Sh*t. How did that happen, we pulled over at an INM office that was right at the border to ask if we could get the visa’s there, but an armed man told us to stop, and before we even entered the office, he told us we had to go to marker 21. WHERE THE HELL IS THE KM MARKER 21!?

At this point we didn’t know where the bus station was, we didnt know where to get our visa’s, so over the border we went. After sitting in the exit line for over 2 hours, our first stop was to get some food, and a much-needed “REAL” beer. After sitting in the car with empty belly for over 6 hours we were all starving. Once our bellies were full with american food and IPS’s, Jon and I decided to just get a hotel room for the night, and hop on a Tufesa Bus the next morning, knowing they would have to stop for us to get our Visa’s at the border.

We found a hotel in downtown Nogales, AZ which was walking distance from the Tufesa Bus station, said our good byes to my brother and a quick hug to Jess and Josh knowing we would see them again in a few days.

We tried hard to convince Sean to stay and cruise with us, but he has his heart set on surfing in Bali for the next 4 months. But I have a feeling we will see him again aboard PRISM in the future.

The next morning, Jon and I ate a great breakfast, after a full nights rest, got on the tufesa bus at 9:45 am, crossed the border at 10 am, got our visas and were back on the road by 10:45 am. Now that was easy. The bus went through the downtown border crossing ( not the one we used) and this crossing has an INM office right there! with the bank right there! It was so easy! why can’t the other crossing be like that!

It was about a $200 mistake, but we are back at our boat, with all the proper paperwork! Lesson learned!

The real fun stuff started today aboard "DragonQuest". Jon is fully suited and protected from all the fiberglass dust he is creating. And well, because he is better with the cutting tool, I'll just wait till the itchy part is over 😊 After cutting out the skin, we will remove the old core, prep the remaining cabinside laminate, measure and fit the new honeycomb core then prep everything for the install tomorrow. We are replacing the core from the inside on the cabinsides because the interior headliner and cabinsides were cracking and where in need of replacemnt AND doing it this way we limit the amount of shaping, filling and fairing we will have to do before painting the boat with Awlgrip. **This is not Prism** . . . #diy #diyrefit #boatproject #boatyard #sailboatrefit #sailboat #hanschristiansailboat #hanschristian33t